Why Do Bugs Seem More Common During Summer?

You may have noticed that when the temperatures begin to rise, so does the chance of an insect encounter. In fact, summer is well known for its many different infestations, from mosquitoes to bees to ants and beyond. So what’s the reason for this apparent insurgence of annoying critters?

For the most part, many bugs and insects go into some form of hibernation during the colder months. Other insects migrate someplace warm to wait out the colder months. Still others decide the best way to stay out of the cold is to camp out in your home. You may see more bugs in your house in the winter months, although many of them make their homes inside walls and attics where you are unlikely to encounter them.

No matter the method, these insects simply pass the time until they can return with a vengeance. The minute it starts warming up, the bugs of summer will begin to flock to your area.

It’s important to be aware of the common bugs that you are sure to see in summer months, as some of them may actually pose a threat to you or your loved ones. Mosquitoes, which are certainly some of the most annoying insects out there, can actually be quite dangerous. These pesky creatures are known to spread diseases, some of which may actually be deadly. West Nile Virus spread by mosquitoes has become a serious threat in the United States in recent years. Other diseases that one may suffer from after a mosquito bite include malaria, dengue fever and chikungunya.

In order to dodge mosquito bites this summer, avoid going outside at dawn and dusk, as this is when you are most likely to run into a mosquito swarm. Anytime you know you will be spending time outdoors, spray yourself down with a mosquito repellent that contains a small percentage of DEET. Avoid areas with standing water, and be aware that after significant rainfall mosquitoes are more likely to be out and about.

Other common summer insects include bees and wasps. While for many people a bee or wasp sting is simply a painful annoyance, for others it can be quite dangerous – or even deadly. Since these flying creatures are sure to be around this summer, there are a few things you can do to avoid an encounter. Skip out on the perfume when you know you will be spending time outdoors, as the scent may attract nectar-seeking bees. Avoid eating sugary food and drinks when you are outdoors, and clean up well anytime you decide to have a quick snack in your backyard. If a bee or wasp happens to fly into your direct proximity, stay still. Swatting at them or running may simply draw attention or agitate them to the point that they will sting. Stay still enough to let them discover that you aren’t a flower, which is what they are hunting for, and then they will be on their way.

Ants are yet another common bug of summer, and these pesky things can be downright hazardous. Fire ants create colonies of hundreds or thousands of ants, and if you happen to encounter one of their large mounds, you may soon regret it. Fire ants latch on and sting, injecting a toxic alkaloid venom into their victim. They have even been known to gang up and attack and kill small animals. While their sting is quite painful, to most it poses no real harm. But if a sensitive individual is stung, the aftereffect of the sting could potentially be deadly.

While the pests mentioned above certainly aren’t the only that you are likely to encounter this summer, they are some of the most worrisome. If you notice a large number of any type of insect in or around your home during the summer months, call in a pest control professional. These technicians will know the best way to deal with your infestation in order to quickly and safely protect you and your loved ones from harm. 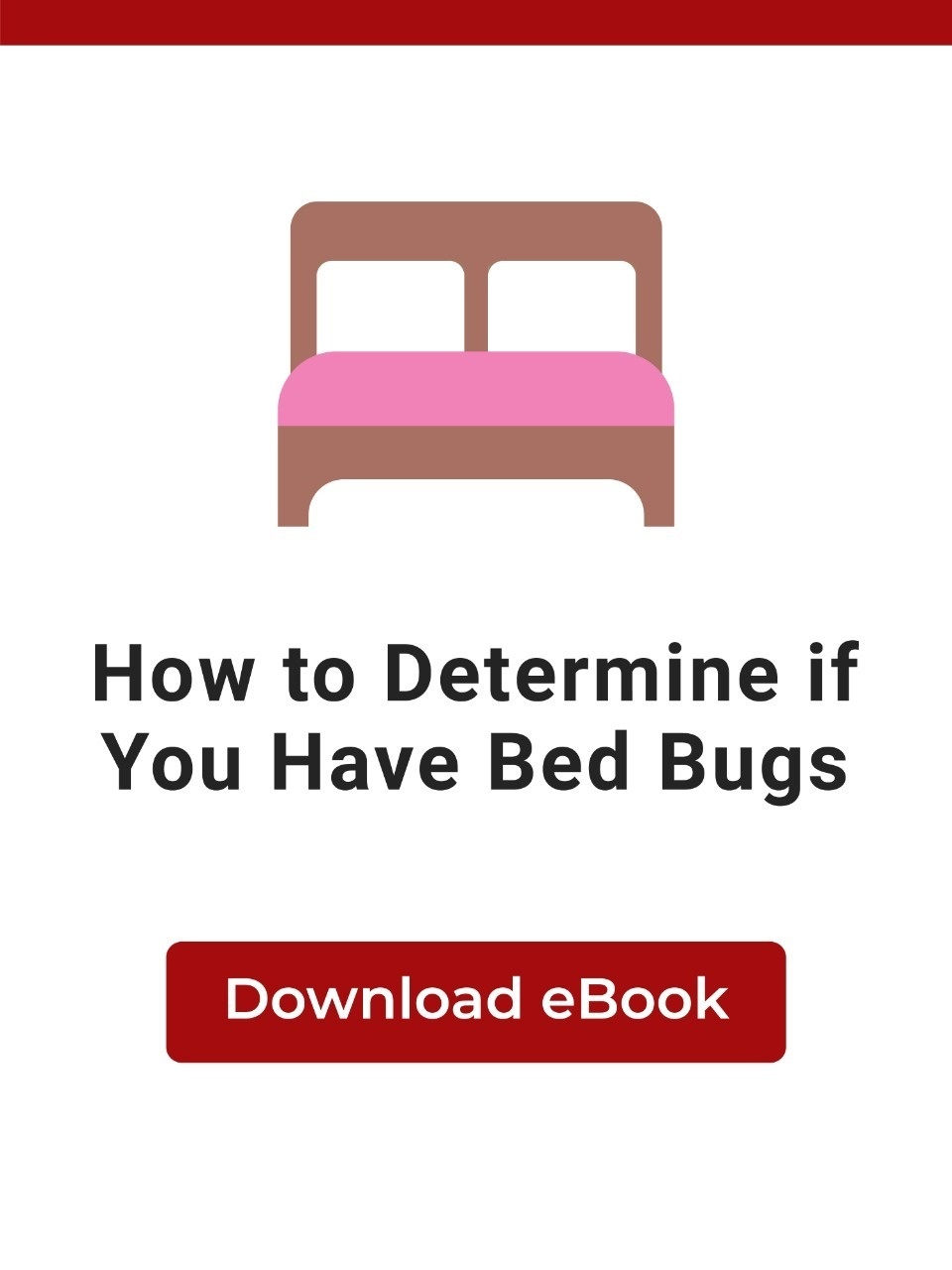 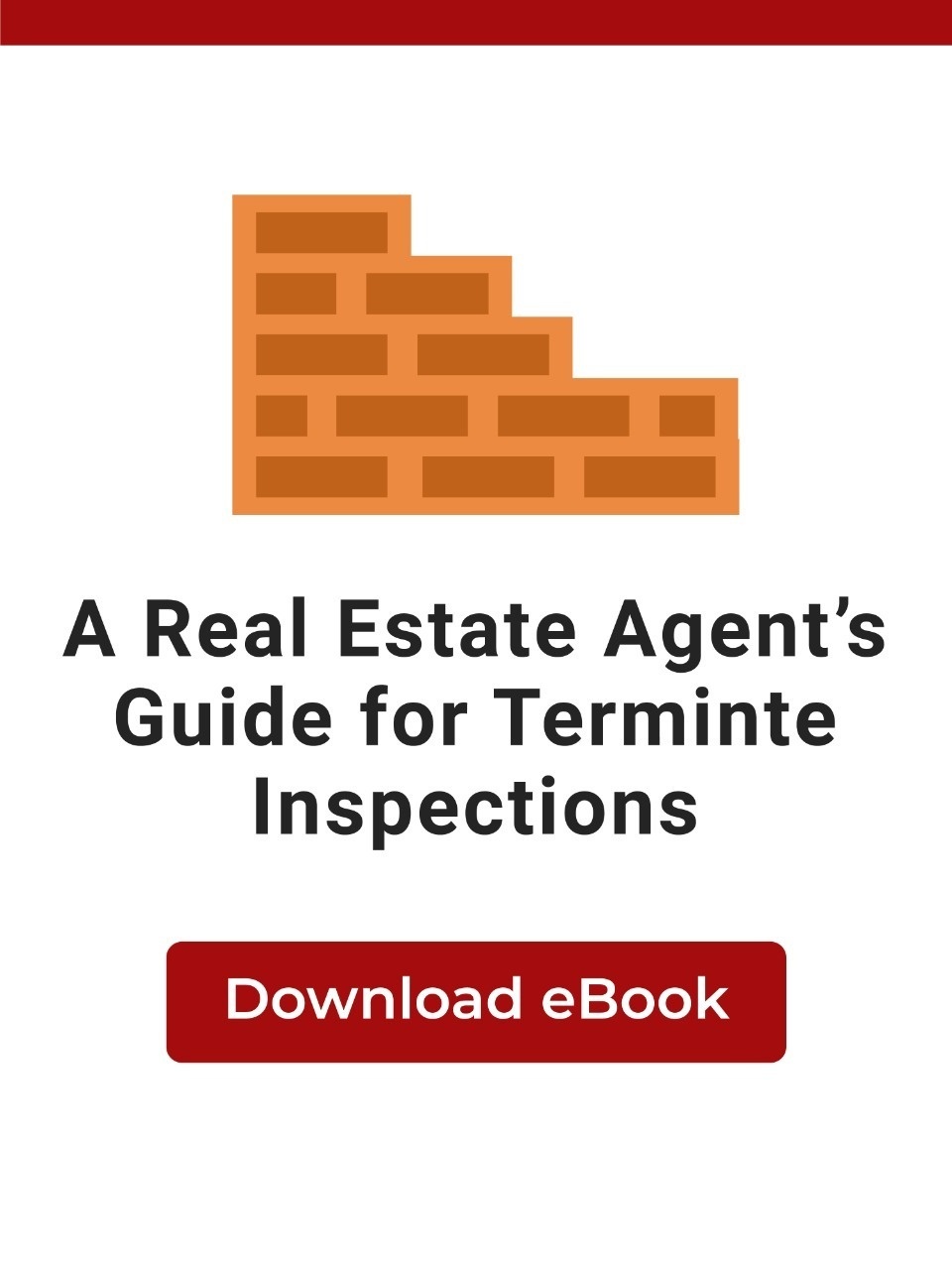 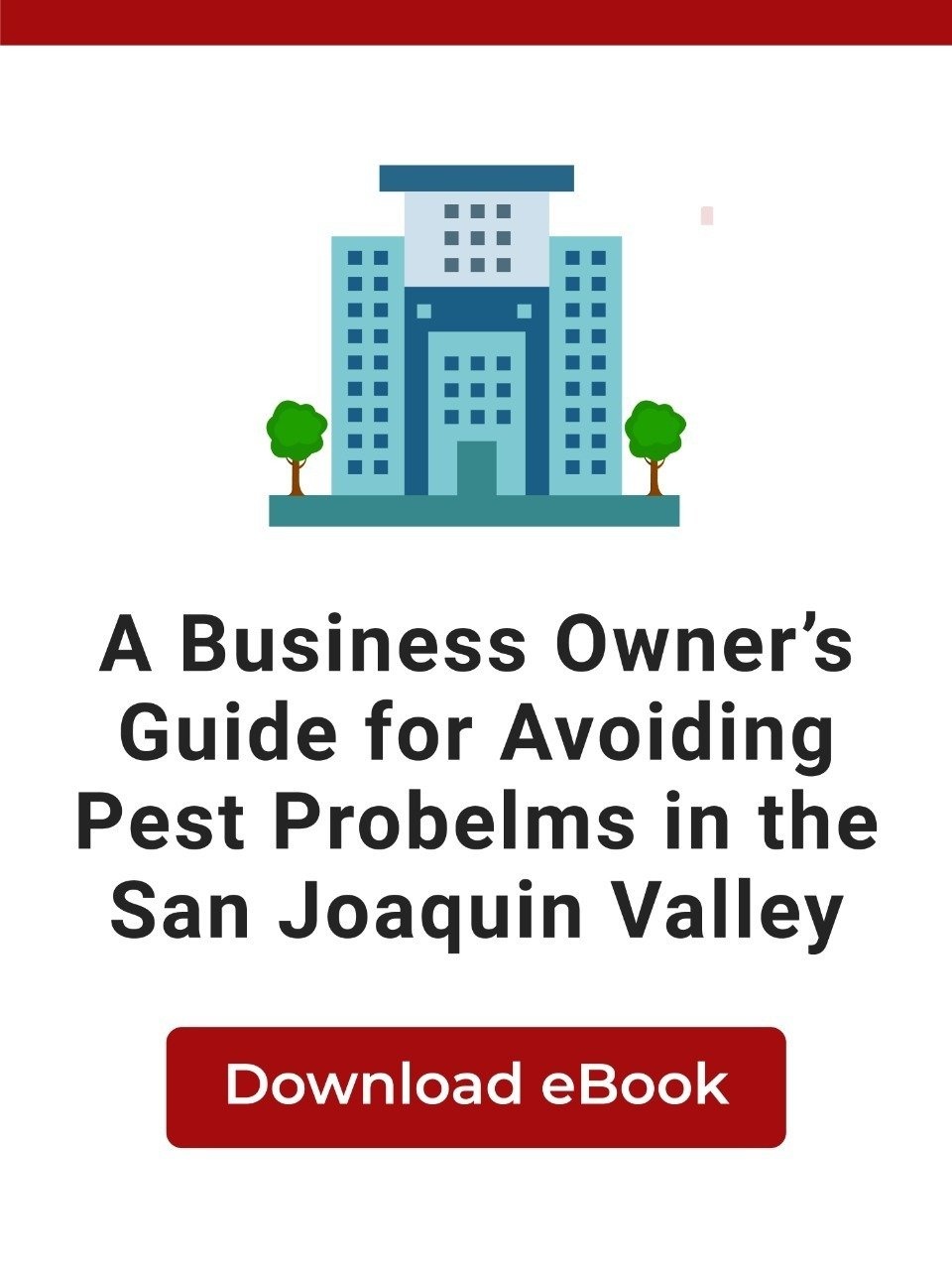